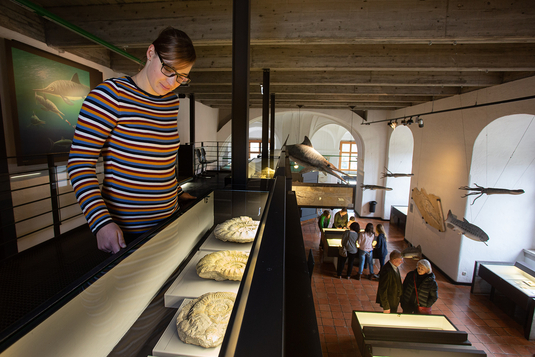 The Jura-Museum is one of the most beautifully located Natural History Museums at all. High above Eichstätt in the Willibalds Castle, the visitors can explore the highlights of the world’s largest collection of fossils from the famous Solnhofen Platy Limestone. The most famous fossil exposed is an original of the protobird Archaeopteryx. The fossils and their outstanding preservation let the visitor dive into the Jurassic sea 150 Million years ago, where Ichthyosaurs hunted coleoids, belemnites and ammonoids. The beautiful fossil fishes from Ettling with their colour preservation are only exposed there. At the end of the tour, living fossils can be discovered in the aquaria of the Jura-Museum.

In the afternoon we offer to proceed to a nearby quarry to find your own platy limestone fossils. Full day trip. 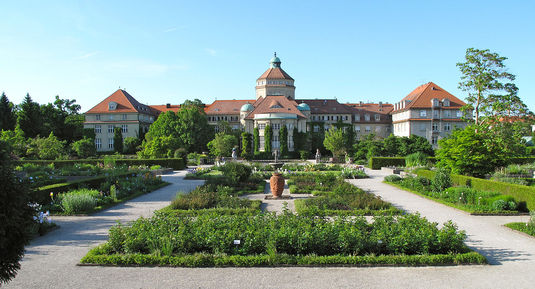 The Botanical Garden Munich-Nymphenburg, is situated close the park of the castle Nymphenburg and is one of the biggest botanical gardens in Germany. The garden is part of the SNSB (Bavarian Natural History Collections) and celebrated it's 100th anniversary in may 2014.

The half day trip will be led by a botanical garden staff scientist. 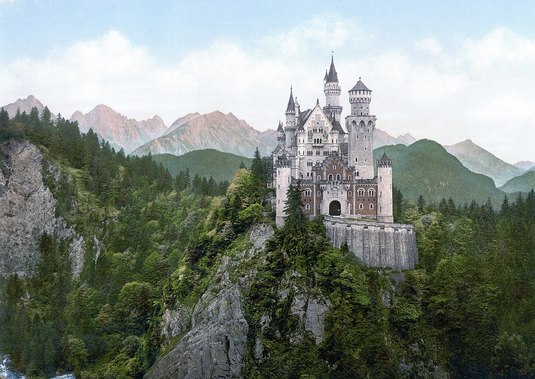 Neuschwanstein Castle is a 19th-century romantic eclecticism palace on a rugged hill above the village of Hohenschwangau near Füssen in south-west Bavaria. The palace was commissioned by King Ludwig the 2nd of Bavaria and is one of the most visited tourist attractions in Europe. Full day trip.

For some of the day trips a minimum number of participants is needed. 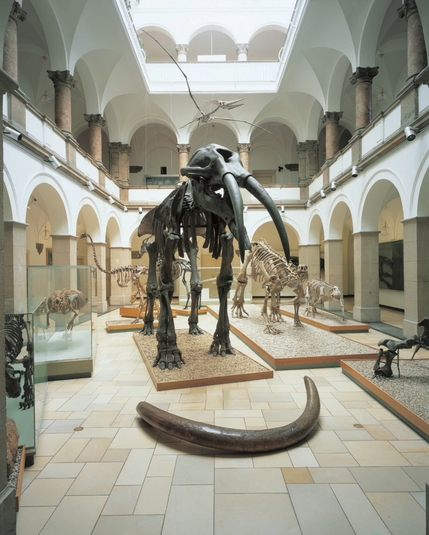 The Paleontological Museum Munich is an accessible part of the Bavarian State Collection for Paleontology and Geology.
Showpieces are the so far only specimen of an Archeopteryx bavarica from the Upper Jurassic Solnhofen limestone as well as the smallest and largest dinosaur in Bavaria.
In addition to many other fossils, the head of a triceratops, a herbivorous dinosaur from the Upper Cretaceous in North America, as well as the gomphotherium of Gweng and skeletons of a giant deer, a cave bear and a saber-toothed tiger are on display. The history of the Nördlinger Ries, a crater that was created by a meteorite impact, is also documented.

The half day trip will be led by a Paleontological Museum staff scientist. 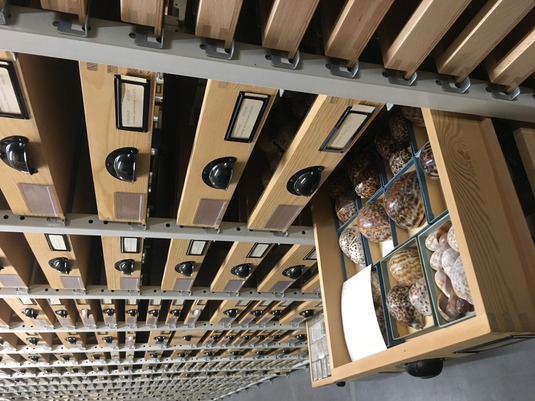 Bavarian State Collection of Zoology and

houses an estimated 400,000 molluscan samples with approx. 2 million specimens collected from anywhere in the world during 200 years. Most samples refer to dry shells, but there is a rapidly growing “wet collection” of scientifically especially valuable, entire specimens stored in ethanol as well. Storage and preservation conditions are excellent.

Up to 50,000 species, half the known number of molluscs worldwide, may be represented.

Contrasting to other German research collections, our actual interest concentrates especially on marine molluscs. The recently established special collections of Antarctic (micro)molluscs, worldwide polyplacophorans and worldwide opisthobranchs are product of and subject to current research. They already are amongst the most complete ones on a global scale.

The half day trip will be led by a Bavarian State Collection staff scientist. 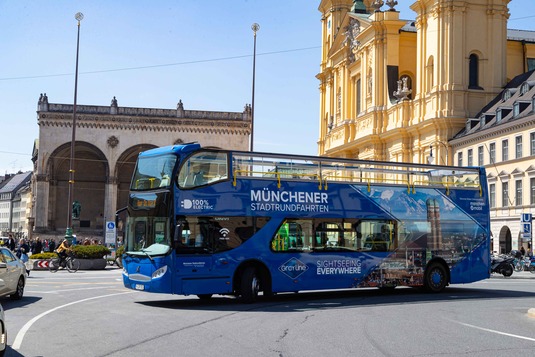 A city tour by bus or guided tour of Munich can be arranged for the afternoon or evening.